How to Lead High-Impact Projects

Advice from someone who has been there: do not stereotype professional careers by gender. If it’s something you love, you’ll do a good job at it, no matter your gender.

According to a 2021 Harvard Business Review article, the representation of women in management is higher than it has ever been. The article stated, “Of the nearly 4.5 million new jobs in management created since 1980, women have obtained the majority of them.” The article elaborated, “Female managers are concentrated in fields that emphasize people-centered caring skills, while men are concentrated in fields dealing with production-centered skills.”

Episode 3 of AEC Disruptors Podcast season 4 featured Ilya Espino de Marotta, Executive Vice-president for Engineering in the Panama Canal Authority since 2012. Marotta explained what it’s like being a high-level manager sporting her pink hardhat and safety vest in the engineering field, which has traditionally been thought of as a production-centered man’s world.

Marotta said, “Women can do this job.” Her advice to women who want to move into management positions was to learn to work as part of a team, remember to be humble, and reach out for mentoring or support and guidance. She added, “Go for it. If you need support get it.”

Marotta realizes that she serves as a role model in a job that has not traditionally been thought of as a “woman’s” job, and she emphasized that non-traditional role models give others the idea that they can fill similar positions.

In her work with the Panama Canal Authority, she has seen the importance of managing a lot of moving parts, acknowledging that everyone needs to be on the same page and operate as one unit to keep traffic flowing through the canal. The stakeholders include: a meteorology department, decision matrix managers, schedulers, reservation agents, transit vessel inspectors, boarding officers who confirm ships’ cargo, launch pilots, line handlers, control center staff, tugboat crews, lockmasters, lock maintenance workers, and others.

She explained that a transit decision matrix is formulated based on the size of a vessel, day or night passage, the number of tugs (or locomotives) needed for transit, qualifications of pilots, and risk – and all these things need to be planned in advance. If a ship has a reservation, she explained it will require 18 hours to get through the Panama Canal, including waiting time. On the other hand, for a vessel without a reservation, the process could typically take 36 hours, depending on the waiting line, which can range from 60 to 120 vessels. Marotta said a transit that requires 4 or 5 days is not considered acceptable.

She explained that, just like the rest of the world, there are sustainability issues around the Panama Canal. Those include water conservation, water increase and reducing CO2 emissions. The water situation is particularly important, because smooth operations of the canal, an artificial waterway between the Atlantic and Pacific oceans that includes a large freshwater lake, depend on the proper amount of rainwater. The Panama Canal Authority has been studying an increase in water storage capabilities and management of the fluctuations in rainfall from year to year. 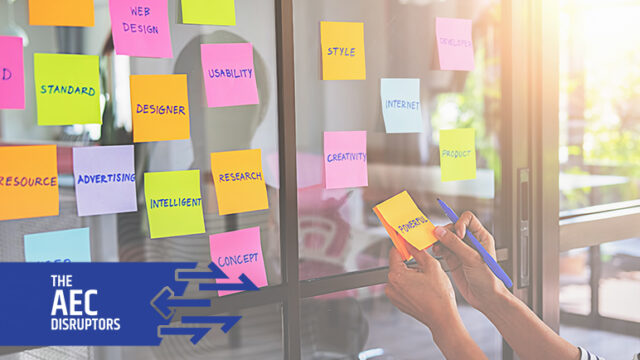 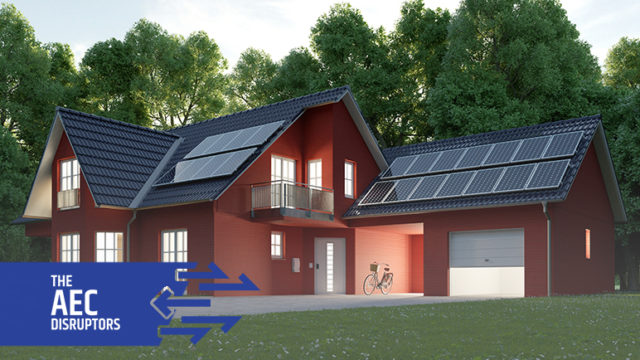 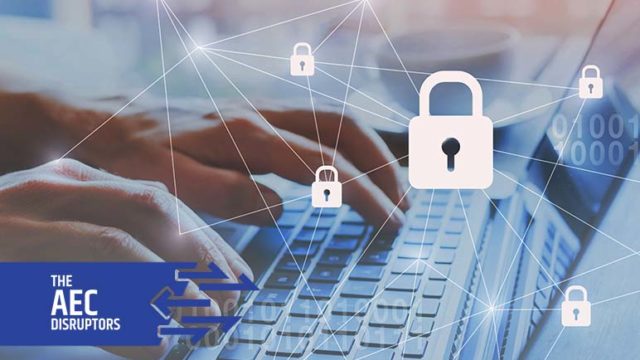